The infinite spin stays in the moment, turns around the centre of your body, breaths the purest source of energy.
The never ending moment of simplicity for a hero in his own room, mirrored by nothing but the black slick metal of his beauty, Weightless in muscles.
He dances the gay aesthetics and macho behaviours, the line gets thinner, the pole is the gateway to gravity, the centre of an universe.
Dance into yourself, away from cultural heaviness.
Antiboredome moves.
Text: Hedda Viå
Starring :Wiktor Sjövall.
Thanks to : Julian Hruza ( Live Music ), Maximilian Schröder ( Studio Music Prod.) and the Austrian Embassy in Stockholm Sweden. 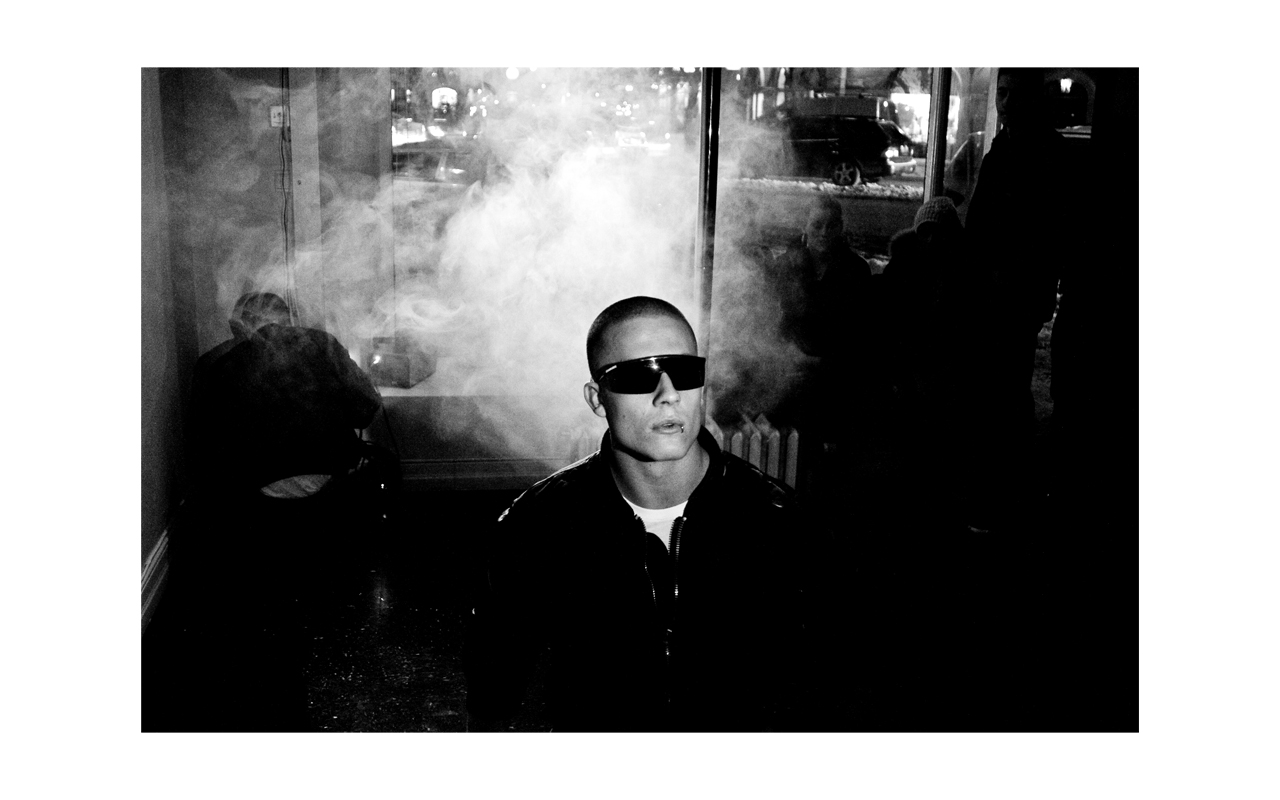 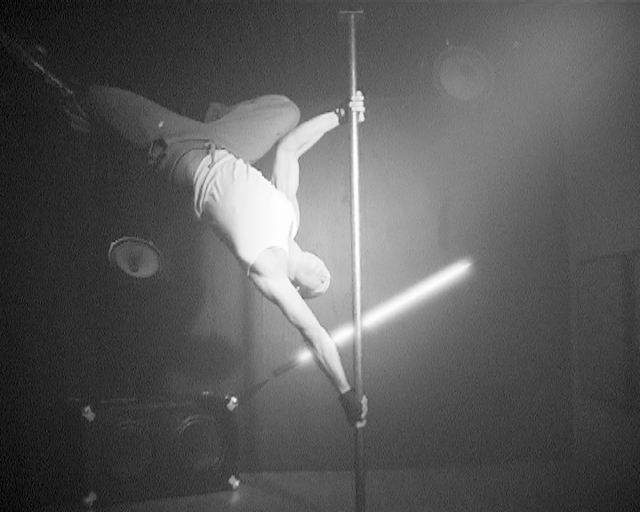 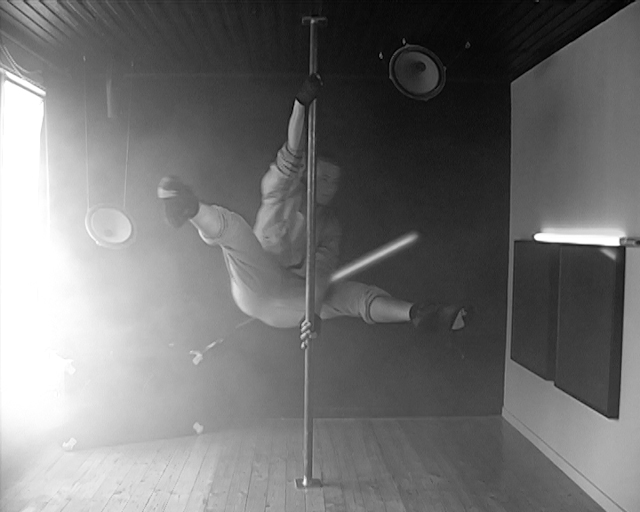 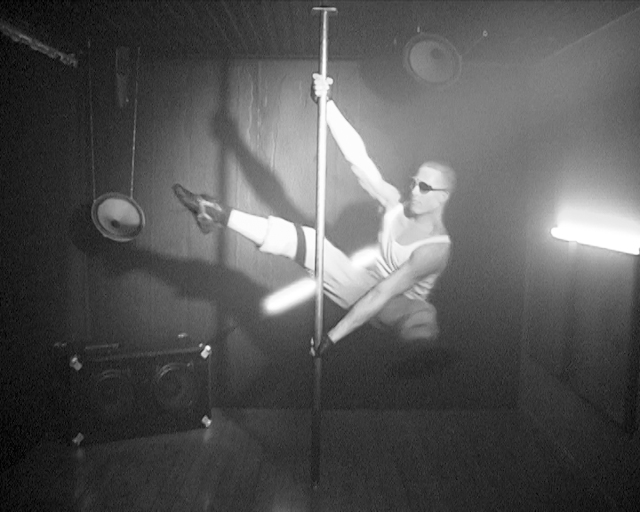